Bring your travel experiences to a wider audience, share the thrills, spills and kills!

Does anyone watch Anthony Bourdain's No Reservations? thats an amazing show... he goes all over the world... haha he sometimes talks about stoners and getting high... everywhere he's gone i want to go... he opens you up to different cultures...

but anyway... this is something i want to visit... waterfalls... that fall Up!

No idea but i was watching a show 2 days ago and saw them... it was awesome... ive never seen that and it would be cook to check out

This hotel is so secretive, the name is still under wraps but it claims to be opening in 2010. But, a highly cloaked press release tells us… Visitors to Istanbul will soon have a chance to view the most spectacular ocean views on the planet. A 7 floor, self appointed 7-star hotel is being built underwater where a tobacco factory was once located (clue?). There will be exhibition halls, and restaurants, and all rooms will be sea facing.

The inauguration of these accommodations is set to coincide with the area’s taking over as the Cultural Capital of Europe in 2010.” I feel in a green mood!

(Big place in my heart for the desert, as I"ve shown before.) 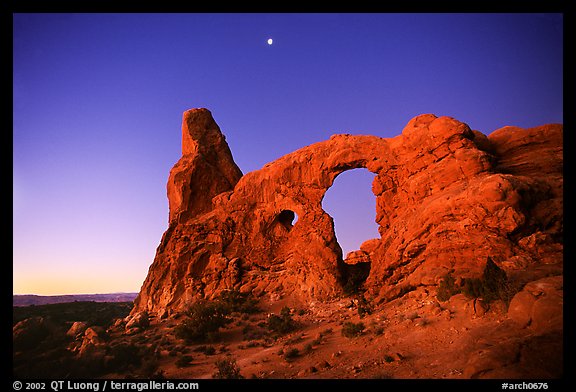 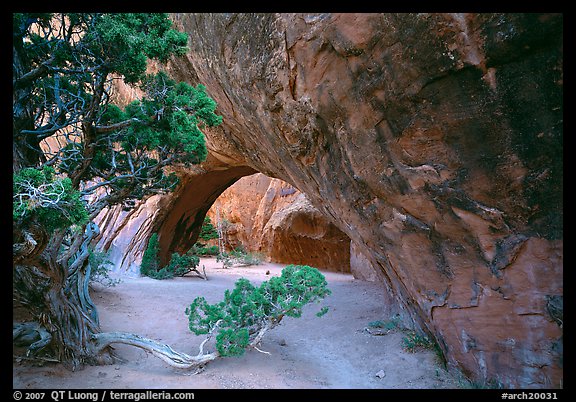 The most beautiful hotel in the world

The innovative design of the 400-bed resort hotel stands two levels higher than the rock face of the 100 metre deep quarry and includes underwater public areas and guestrooms. It will incorporate conference facilities for up to 1,000 people, a banqueting centre, restaurants, cafés and sports facilities. Sustainability is integral to the design ranging from using green roofing for the structures above the ground level to geothermal energy extraction. An aquatic theme runs through the design both visually and functionally. Two underwater levels will house a restaurant and guestrooms facing a ten-metre deep aquarium. The lowest level of the hotel will contain a leisure complex with a swimming pool and water-based sports. An extreme sports centre for activities such as rock climbing and bungee jumping will be cantilevered over the quarry and accessed by special lifts from the water level of the hotel.

Return to “Travel and outdoor pursuits”