A bong is simply a smoking apparatus, which filters the smoke you inhale through water instead of through a filter or roach.

The various procedures a bong utilises to convert marijuana into pure filtered cool smoke are as follows:

The starting point of the process is with the bowl that will contain your cannabis. This must be fire proof so that when you hold a flame to the weed it wont go up in smoke, and also must have tiny holes in the bottom to allow the smoke to be pulled through.

The water is the next part of the process. The cool liquid acts as a filter for dust particles and other nastiness that floats along with the smoke, and also it acts as a coolant to further refine the hit. After a few uses you can see the superb filtering properties the water has – the water turns into a foul liquid. 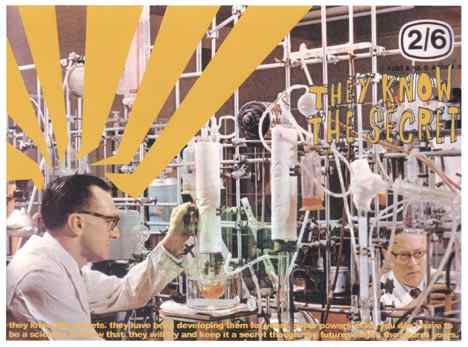 So to summarise the events:

1. Hold a flame to the weed in the bowl.
2. Keeping your finger over the shotgun hole – inhale to draw the smoke through the water into the top part of the bong.
3. When this is filled with smoke, stop burning the weed.
4. Release your finger from the shotgun hole, and inhale strongly a second time – sucking the smoke into your lungs.
5. Hold in as long as you want, then breath out.
6. Lie back and enjoy – but keep your bong upright, that water becomes pretty disgusting.

If you know how to make a wonder bong, tell us about it here…